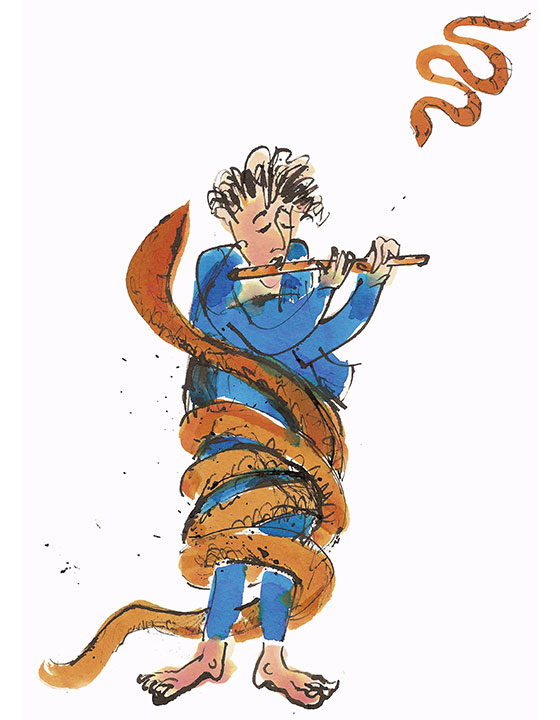 From Fear to Courage

A widely held myth suggests that creative geniuses rarely fail. Yet according to Professor Dean Keith Simonton of the University of California, Davis, the opposite is actually true: creative geniuses, from artists like Mozart to scientists like Darwin, are quite prolific when it comes to failure—they just don’t let that stop them. His research has found that creative people simply do more experiments. Their ultimate “strokes of genius” don’t come about because they succeed more often than other people—they just do more, period. They take more shots at the goal. That is the surprising, compelling mathematics of innovation: if you want more success, you have to be prepared to shrug off more failure.

Edison, one of the most famous and prolific inventors in history, had failure baked into his creative process. He understood that an experiment ending in failure is not a failed experiment—as long as constructive learning is gained. He invented the incandescent lightbulb, but only after the lessons of a thousand unsuccessful attempts. Edison maintained that the “real measure of success is the number of experiments that can be crowded into twenty-four hours.”

In fact, early failure can be crucial to success in innovation. Because the faster you find weaknesses during an innovation cycle, the faster you can improve what needs fixing. We grew up in Ohio, home of aviation pioneers Orville and Wilbur Wright. The Wright brothers are best remembered for what is sometimes called the “first flight,” in December of 1903 at Kitty Hawk. But the focus on that accomplishment overlooks the hundreds of experiments and failed flight trials in the years that led up to that first successful flight. In fact, some reports suggest that the Wright brothers picked Kitty Hawk in part because the remote Outer Banks location would draw less media attention during their experiments.

Edison and the Wright brothers may seem like ancient history, but the tradition of learning from enlightened trial and error is still very much alive today. When Steelcase decided to reinvent the traditional classroom chair—eclipsing that uncomfortable wooden version with the writing surface rigidly attached to the chair arm—they worked with our design team to build over two hundred prototypes in all shapes and sizes.